Antonio Conte – The Italians are stereotyped as being in tune with fashion, so it’s perhaps no wonder the ex-Juventus man despaired at losing his locks. When his playing career ended, the master tactician remedied the situation and now sports a thick head of hair following a reported THREE transplants at a total cost of £30,000. 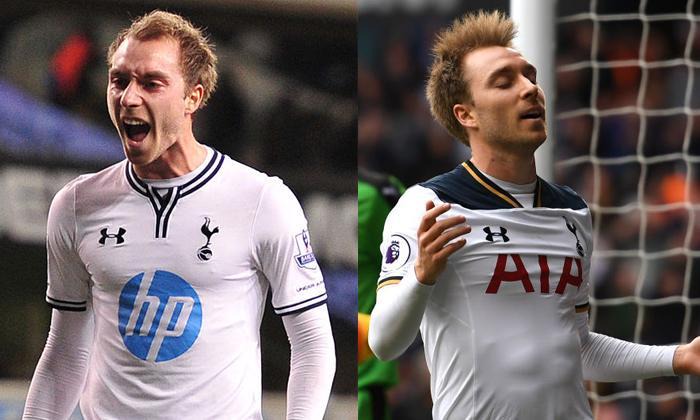 Christian Eriksen – Christian Eriksen is one of the football players who have undergone hair transplant operation. He was complaining about his sparse hair and trying to find a solution. He preferred a hair transplant because the front side of his hair was a little sparse. It provided a charming and natural look, although the hairless area was not that minimal. Therefore, most people do not even understand that he had a hair transplant. He is one of the solid examples of successful hair transplant operations. The operation that the footballer had has echoed all over the world. We can say it had been a successful operation. The appearance of hair has changed a lot and gained a dense look. Christian Eriksen is satisfied with his new hair. It gave him a charismatic and healthy look. 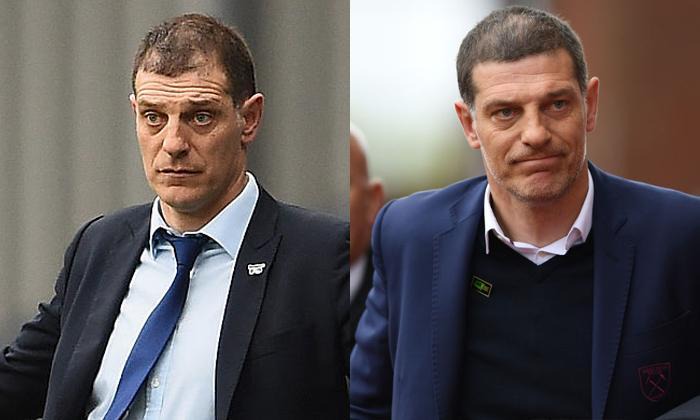 Slaven Bilic – Most fans rock a shaved head, but Bilic had his covering spruced up in the summer of 2016. 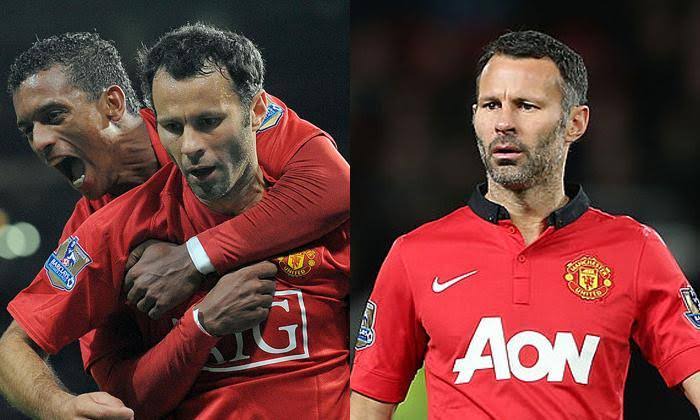 Ryan Giggs – The Manchester United legend had treatment on his hairline, he’s also invested in the Medical Hair Restoration Clinic. 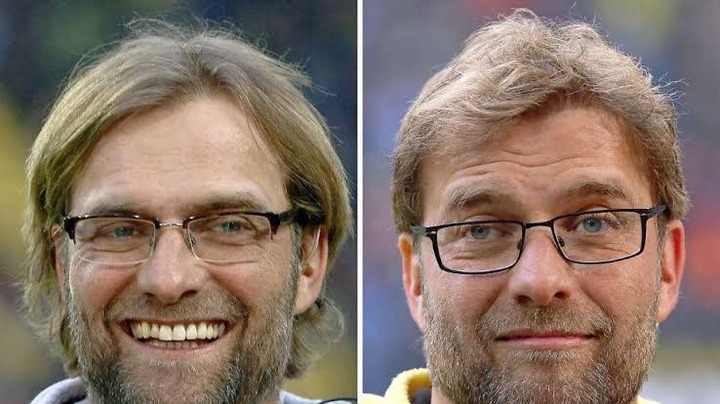 Jurgen Klopp –The German was looking thin up top, but one hair transplant later and he’s got an impressive frontline hair 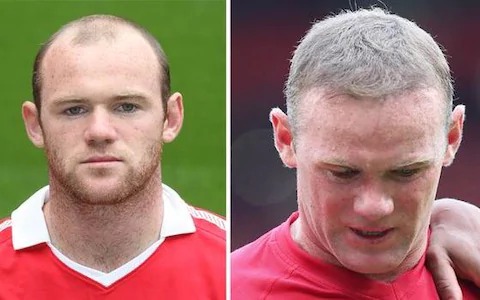 Wayne Rooney – Ex-Manchester United striker Rooney had one of the most high profile transplants ever in 2011, and then had an additional one in 2013. This cost a whopping £13,500. As a leading professional football player in the public eye, his rapid loss of hair at a young age became a conversation point. It’s apparent from the photographs of him playing football, he appears to have rapid onset of male pattern balding, or androgenic alopecia. 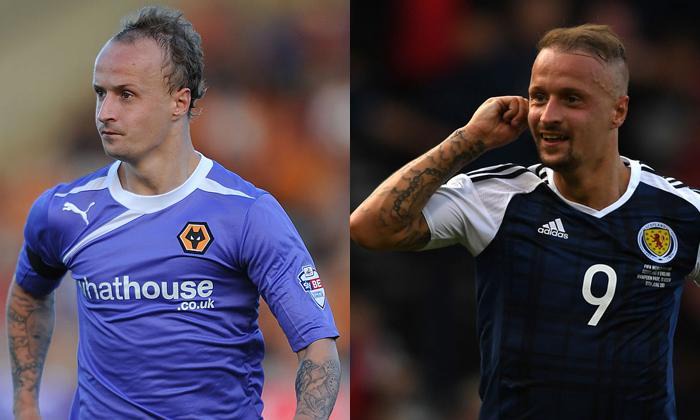 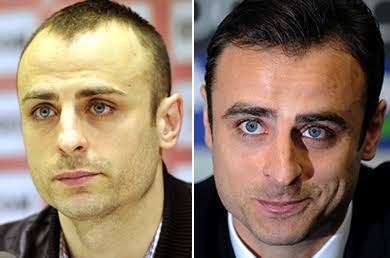 Dimitar Berbertov – One of the most successful recent celebrity hair transplants has been the former Tottenham and Manchester United star Dimitar Berbatov. The Bulgarian showed signs of advanced male pattern baldness around his temples while he was still playing in the Premiership. Now if you look at fresh pictures of the star, he has a wonderful full head of hair and his bald spots have been covered.